If you have a trust or understand what a trust is, the chances are you are familiar with the term “no contest clause.”  In its simplest form, a no contest clause is a disinheritance device.  If a beneficiary attacks the validity of a trust, i.e., contests a portion or the whole of a trust, the beneficiary will be disinherited.  As you can imagine, questions as to what constitutes a “contest” plagued California courts for years.  In order to clarify this ambiguity, the California Legislature amended the laws governing “no contest clauses” in 2010.  Under the current law, a “no contest clause” is enforceable against a direct contest if brought without “probable cause.”  What constitutes probable cause is another headscratcher that has generated its own line of cases.  One (1) thing we know for sure, however, given the recent decision in Meiri v. Shamtoubi, is that filing an untimely petition to contest the validity of a trust is a direct contest brought without probable cause.

Mino Meiri’s parent’s Tale and Iraj Shamtoubi created a trust in 1994 which they amended and restated in 2014.  Tale and Iraj were the original trustees.  Upon their deaths, the trust is to be divided into three (3) sub-trusts for the benefit of their four (4) children including Meiri.  The 2014 trust contains a typical “no contest clause” effectively disinheriting any of the beneficiaries that attempt to “void, nullify, or set aside” the trust “without probable cause.” 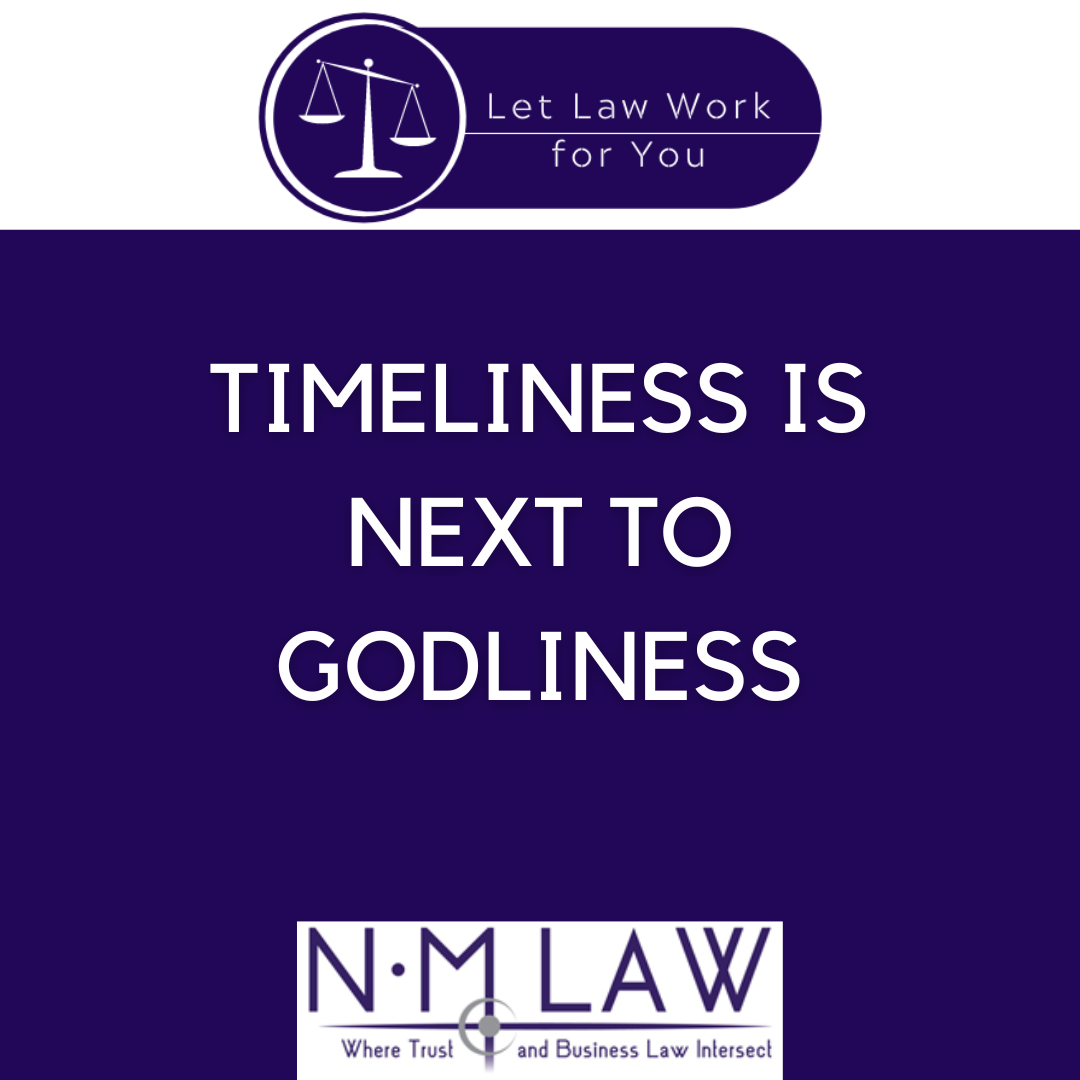 Iraj passed away in 2016.  In November 2018, Tale, as surviving trustee, provided the four (4) children with a trustee’s notice advising them that they had 120 days from the date of the notification to contest the 2014 trust.  Meiri, however, did not file her original contest until 230 days after she was provided notice.  Meiri’s petition sought to invalidate the 2014 trust arguing that it was executed at a time when Iraj lacked capacity and that the 2014 trust was the product of Meiri’s siblings’ undue influence and fraud.  Tale argued that Meiri’s contest was untimely and the trial court agreed.  Tale filed a petition asking the trial court find that Meiri’s late-filed petition was brought without probable cause triggering the no contest clause.  The trial court ruled in Tale’s favor.

On appeal, Meiri argued that simply because she filed her petition contesting the 2014 trust’s validity after the 120-day limitations period does not necessarily mean that her trust contest was brought without probable cause.  According to Meiri, a court cannot find that a trust contest lacks probable cause purely on procedural grounds. Instead, a court must look to the substance of the allegations before making that determination.  The appellate court disagreed.

According to the appellate court, the Legislature, when revising California’s non-contest laws, determined that any legally sufficient bar to relief, whether procedural or substantive, is appropriate to resolve whether a trust contest is brought without probable cause.  Thus, Meiri’s failure to obtain her timely trust contest was in and of itself sufficient evidence that her contest was brought without probable cause.  According to the appellate court, Meiri’s argument is contrary to the Legislature’s stated goals when amending the non-contest laws which were to simplify the no-contest statute.

Let Meiri’s fate be a warning.  If you receive a trustee’s notice advising you that you have 120 days from the date of the notice to contest a trust’s validity, do not sit on your rights.  Contact an experienced probate and trust litigation attorney to determine whether filing a petition to contest the trust is in your best interests.  Filing a timely trust contest does not necessarily mean that your contest has probable cause, but it means that your contest will be determined on its merits rather than on an arbitrary date.