Powers of Attorney – Do as They Say, not as They Don’t 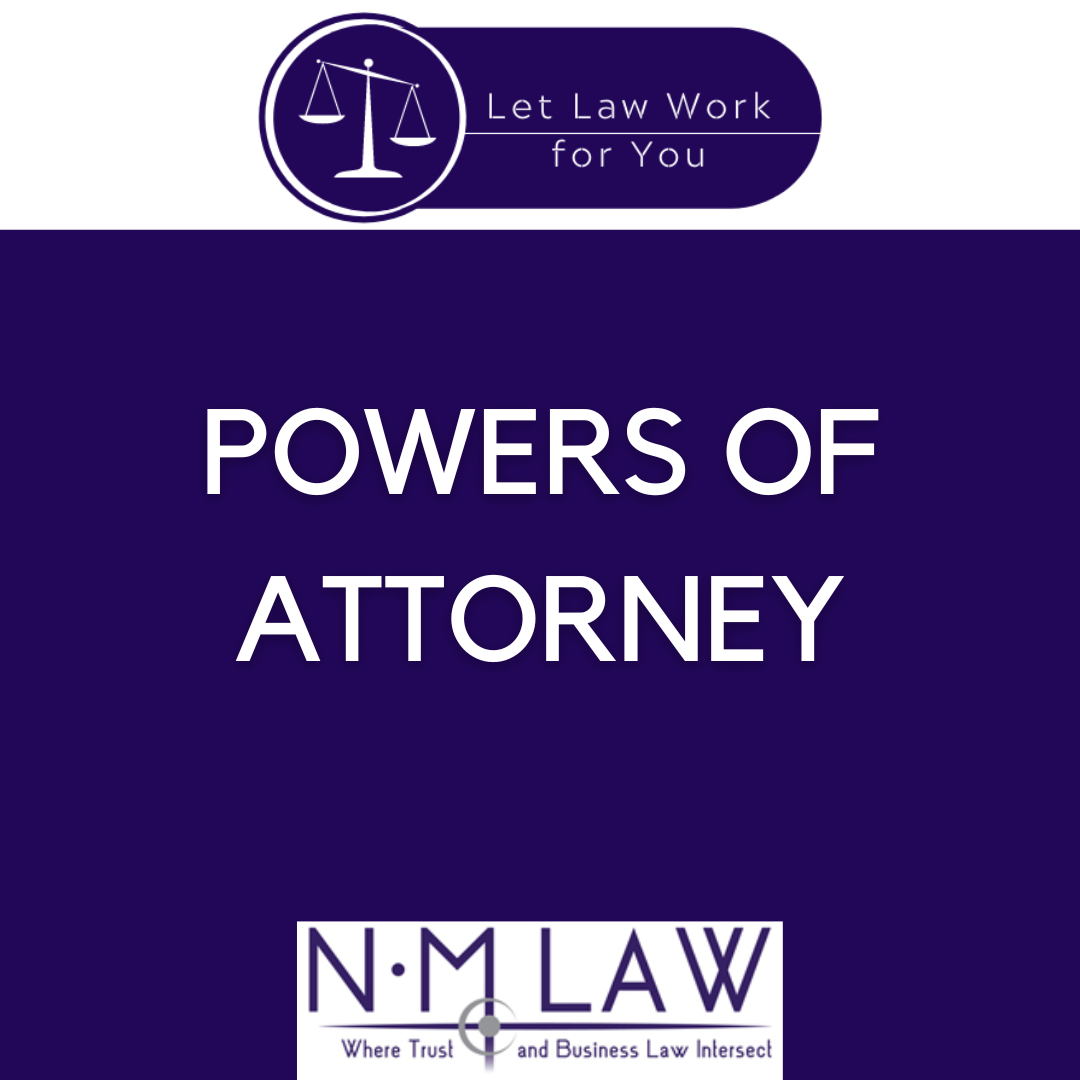 A Power of Attorney Case

The appellate court agreed with Ms. Greene and overruled the probate court’s decision.  According to the appellate court, although the evidence showed that Ms. Huston orally agreed to the gift and wished to make the gift, Ms. Huston’s oral consent was insufficient to overcome the language of the power of attorney.  The court reasoned that powers of attorney provide an agent written authorization to perform specific acts.  Thus, had Ms. Huston wanted to provide Mr. Amberg the authority to make a gift of the annuity to himself as her agent, she needed to modify the power of attorney to give Mr. Amberg that authority.  Ms. Huston’s oral ratification of Mr. Amberg’s behavior was not sufficient to comply with the formalities which require that an agent’s powers be in writing.  Whatever authority Ms. Huston’s power of attorney provided Mr. Amberg, did not confer on him the authority to alter those powers or ignore them.

Let Mr. Amberg’s loss serve as a lesson.  If you want your agent to be able to make specific decisions for you make sure you include that authority in your power of attorney.  The courts will not venture outside the four (4) corners of your power attorney after you pass to determine whether you approved of your agent’s decision.  If specific authority is not included in your power of authority, any action by your agent contrary to those expressed desires will be voided.